Unicorns and magic have always been thought to have a symbiotic relationship. People say you can’t believe in the existence of the unicorn and not believe that they are magical. They say you can’t also believe in the existence of unicorns and not believe that magic truly exists. But is the tale about the unicorn being a magical creature true? Let’s find out in this post now, shall we? 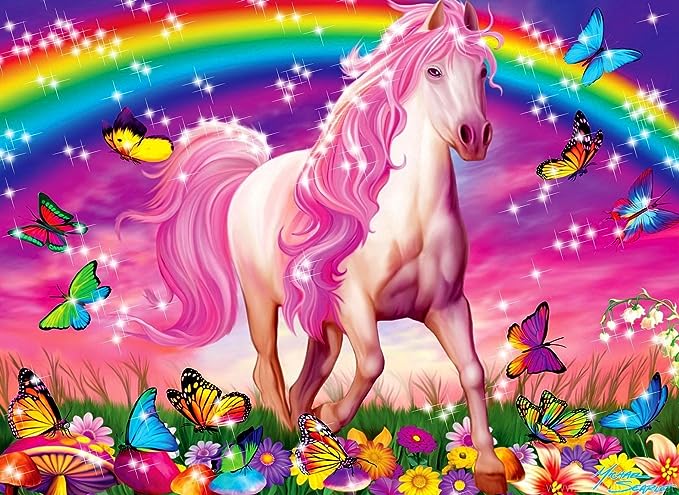 Can We Say The Unicorn Is A Magical Or Enchanted Creature?

The simple answer to this is a big and emphatic yes! The unicorn is a magical creature and it is safe to call them enchanted and magical. From the horn, the tears, some other parts of its body and even the deeds; we can clearly see the unicorn performing acts of magic and wonders that will continue to leave us in awe.

History has shown us time and time again of how valued this creature has been during the time of its existence. So much so that over 39000 years after its extinction, their effect is still felt in our midst as though they never left. We all love ourselves some good and magical feeling and having the unicorns engraved in our consciousness today more than any other animal that has gone extinct is really an enchantment on its own.

The unicorn is strong, confident and pure and anyone who is likened to the unicorn has always shown a strong and fearless character as much as they are lovely and jovial. This is because the unicorn will always transcend the animal that it is known for, to affect the character of those who are bold enough to believe in its magical properties.

Magic has been with mankind for as long as we can remember. Some have even linked the existence of mankind to magic. Anything that happens out of the ordinary has always been said to be magical or in some cases, miraculous. Why is this so? Well, this can be down to the belief that any phenomenon that can’t be explained by man is magical. A perfect example would be the existence of mankind in itself. Mankind has always wondered about the complexity of human nature, and have also spent time and resources in studying how everything about the human being has been so perfect and spot-on. Everything seems to be in the right proportion and in the right place, that one begins to imagine how it all came to be.

This has even created a divide amongst the human race, as some believe it all happened at an instant (the big bang theory) while some believe it can only take a higher power for all that we see to be as they are (the creationist). No matter where you stand on this matter, we can all agree that there are some things that happen around us that we can’t just seem to explain. Believe it or not, we have magic staring at us right in the face without even knowing it. Some of us know it exists but just cannot seem to accept it for what it is. And of course one of the rare creatures that possess this quality is the Unicorn. Little wonder why people hunted it down for its powers.

Why Do We Say That The Unicorn Is Magical?

The legend concerning the unicorn has held its ground despite the passage of time. The pieces we have tried to gather as regards the nature and existence of the unicorn have at best-been fragments due to how long it has been. But from the little that have been gathered so far, there are reasons as to why the unicorn is said to possess some magical properties. And surely, proofs have been brought to light and this has gained very good ground that people are beginning to have little to no doubts about the unicorn’s enchantment.

Proofs Of The Magical Properties Of The Unicorn’s Horn

Just in case you are wondering just how do people come out to agree on the magical traits of the Unicorn, here are some valid proofs as to why the unicorn, in general, is said to be magical or enchanted:

1. The healing properties of the unicorn horn:

Much has been written about the special powers of the horn in this post – What’s So Special About The Unicorn’s Horn? But here are still a few things about the horn for you to keep in mind: 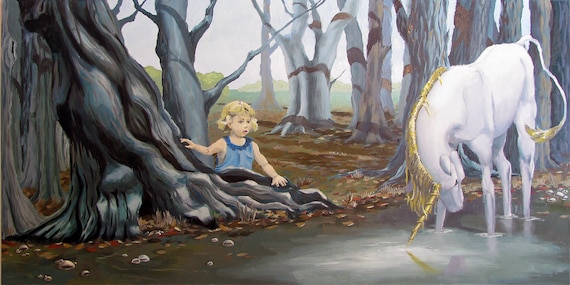 2. The magical strength and nature of the unicorn:

The strength of the unicorn is not an ordinary one. It is quite different from that of other animals and here are some instances:

3. Magic has not passed away with time, and the same can be said about the unicorn:

If there is any further proof you are looking for as regards the magical properties of the unicorn, you can get it in the fact that despite the years gone by, the fame and tales of the unicorn have only waxed stronger and greater. See some reasons why:

Time did not fade out magic and it didn’t fade out the unicorn too. A similarity that both the practice of magic and the existence of the unicorn share. If you truly believe that there is/was magic, then you will have no problem believing in the magical properties of the unicorn. If you want to go a step further and announce it to the world, any of these T-shirt or sleeved-shirt with the exact magical inscription can help you amplify your voice. 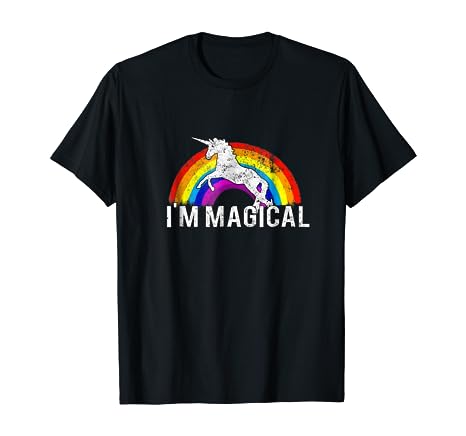 These ones are from Colour Rainbows and SuRock. They are of very great quality and colour and can fit perfectly on anyone without looking out of place in any other clothes paired with them. Click this link for the first T-shirt, or this link for the second sleeved-shirt, to be taken to the page on Amazon where you can see the price, other details and people’s reviews before making your own purchase.

Not many animals hold so much sway in today’s world like the Unicorn. Even though it is no longer in existence today, it has really captured the hearts of many with its beautiful look and good traits. Unicorns are simply the ultimate representation of goodness and purity. They are the actual symbol of light magic and trust me, that is just the clear truth about them. 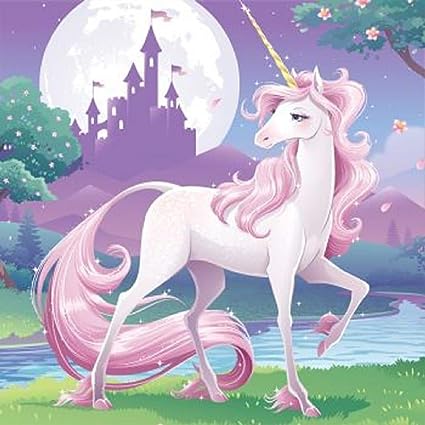