Ever wondered why our beloved and magnificent creature isn’t called ‘uni-horn’ since obviously it has just a ‘single horn’ on its head? Have you ever wondered why it is even called ‘uni-corn’ in the first place since, well, it is an animal not really a ‘single corn’? Relax, I was like you and many others too but now I understand just why it is not called the most obvious name but something entirely different. Let’s find out why they are not called unihorns and see more about the unicorn in this post.

The reason why Unicorns are not called Unihorns is merely a language issue. It will interest you to know that both unicorns and unihorns mean the same thing. For we the English language speakers, ‘unicorn’ may sound like ‘single corn’. But for the Latin and French speakers, ‘unicorn’, in fact, means ‘single horn’.

Does Unicorn Mean One Horn?

Does A Unicorn Have A Horn Or A Corn?

The unicorn does not have ‘a corn’. At least I don’t see any corn either. It has ‘a horn’ instead. And if you are wondering why are unicorns called unicorns and not unihorns since they don’t have ‘a corn’, it’s because the name is not of an English origin.

As earlier explained, the name is of Latine/French origin and it means ‘having a single horn’ and not literally ‘having a single corn’ like the English speakers may tend to believe. But let’s take a moment to imagine what a unicorn would look like with an actual corn on its head if we are to go by the name. 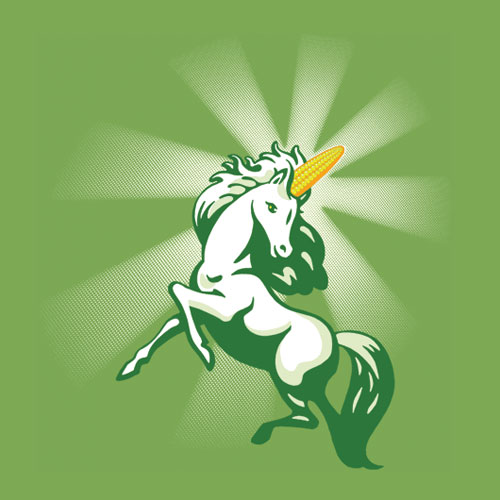 Nope, definitely not my kind of unicorn, lol. Let’s go back to our normal and real unicorn with an actual horn please, thank you. 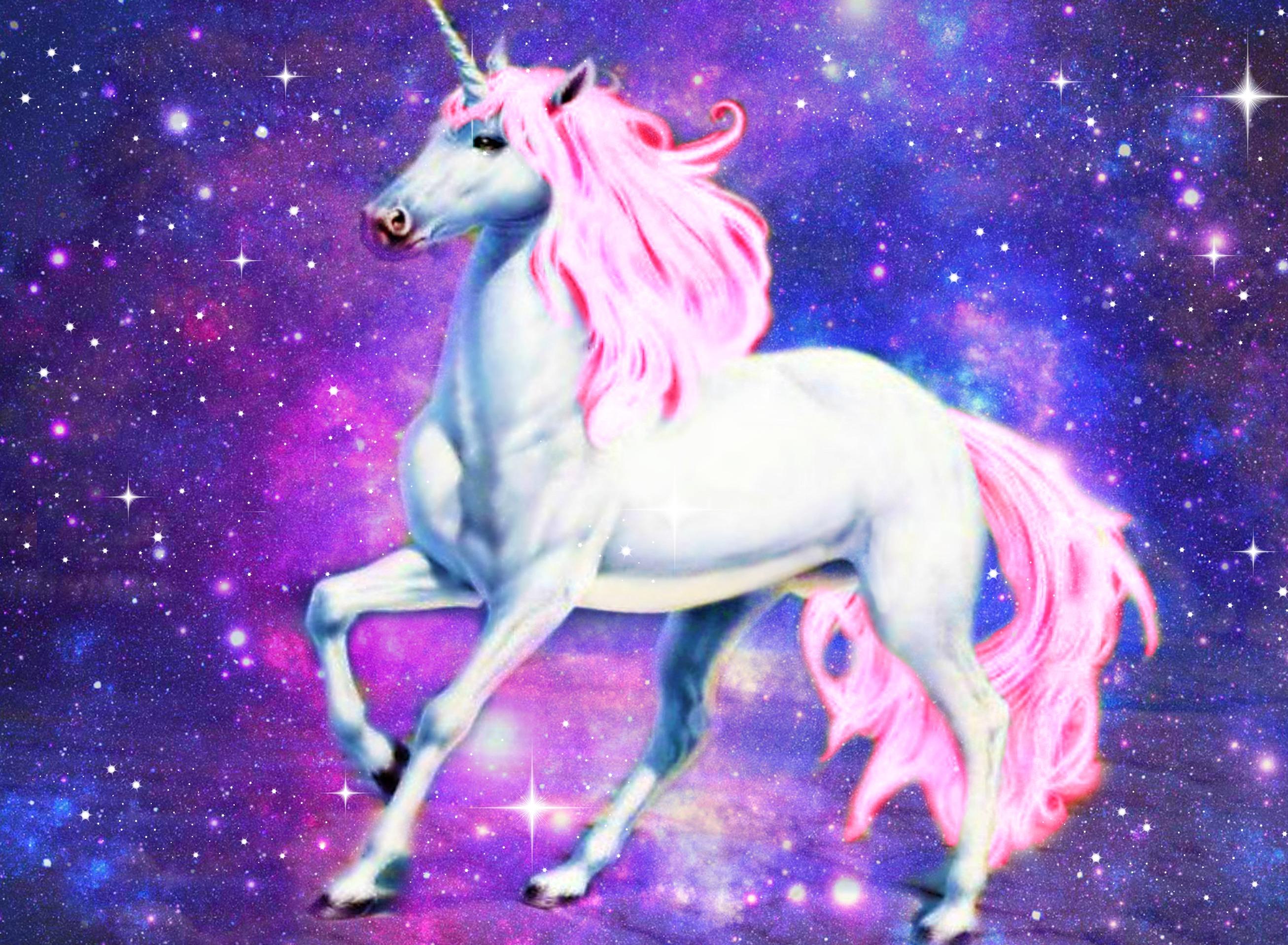 The unicorn is an animal which we believed lived some many years ago. Unfortunately, it does not exist today because it has gone extinct. Just as the name implies, it is an animal with one horn located at the centre of its head. The horn of the unicorn is said to be very strong and powerful. In recent history, the unicorn has become a comic animal and even a fun animal for kids and adult alike. People are fascinated by its long, single horn, unique appearance and strong attributes it represents such that many people want to be associated with its personality.

Why Is It Called “A Unicorn” And Not “An Unicorn”?

It’s normal for us to argue that unicorn starts with a vowel and should go with “an”. Remember that vowel words that begin with consonant sounds use “a”. Unicorn happens to be one of them as it is pronounced “yunicorn” and not literally the way the name is. Even though the name begins with the vowel “u”, it’s pronounced more or less like a long “u” sound which brings us to the consonant sound of “y”.

Historical Roots and Myths Of The Unicorn

Stories and facts about the unicorn has been going around for ages and honestly, everyone is entitled to believe what they want about the unicorn. But the truth still remains that unicorns once existed but are now extinct. Here are the three main roots and myths that have always surrounded the unicorn:

Now that we have established that the use of ‘unicorn’ to refer to the single-horned creature came from the Latin word “Unicornis” which means to have one horn. Before the dominance of Latin culture in the world, the Greek culture was first dominant and it also influenced the name of the beast with one horn. The Greeks would call it ‘monokeros’ also meaning one horn. German culture was also very influential in many parts of the world and it was considered as a sharp contrast to modern English culture for certain reasons.

As a result of the close ties between the English and Latin/French culture, the Latin word for the one horn which is “unicornis” was adopted for use in English instead of the German word for it. Maybe the clash between English and German Culture probably due to the fight to preserve German culture from western civilization which made Germany and Italy fight during World War 1 and World War II is the reason. But whatever the case, we all chose the Latin version over the German and that is why the animal is called ‘Unicorn’ and not ‘Unihorn’ or ‘Monokeros’. 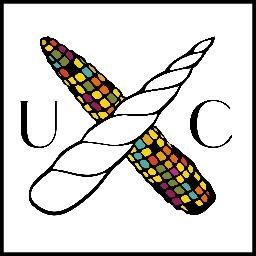 I can bet English culture did not choose unihorn because if you try to pronounce “Uni-horn”, it sounds Un-English, lol. English culture is a fine culture derived from many civilizations and it is still making much progress today especially with the discoveries in the vowel sounds among others. So unicorn sounds better and it sounds more English than unihorn. But all the same, if you choose to call it anyone, you are not entirely wrong.

Leave a Reply to JessCancel Reply